Bon Voyage to Week 6! You Were as Sweet as Paradise Pie!

Posted by: Kendal Dougherty
Posted in: In The News, Camp

With week 6 coming to a close, paradise has shown our campers how to have the time of their lives while building a strong skill set! Summer Camp is all about being your most authentic self, feeling empowered to do things you’ve never believed were possible, and encouraging others to step out of their comfort zones.

We can confidently say we’ve exceeded the expectations of paradise! We’re on cloud 9, and we don’t want to come down anytime soon, so get ready for a Week 6 recap! We aim to laugh like these two goofballs below for the rest of summer camp! 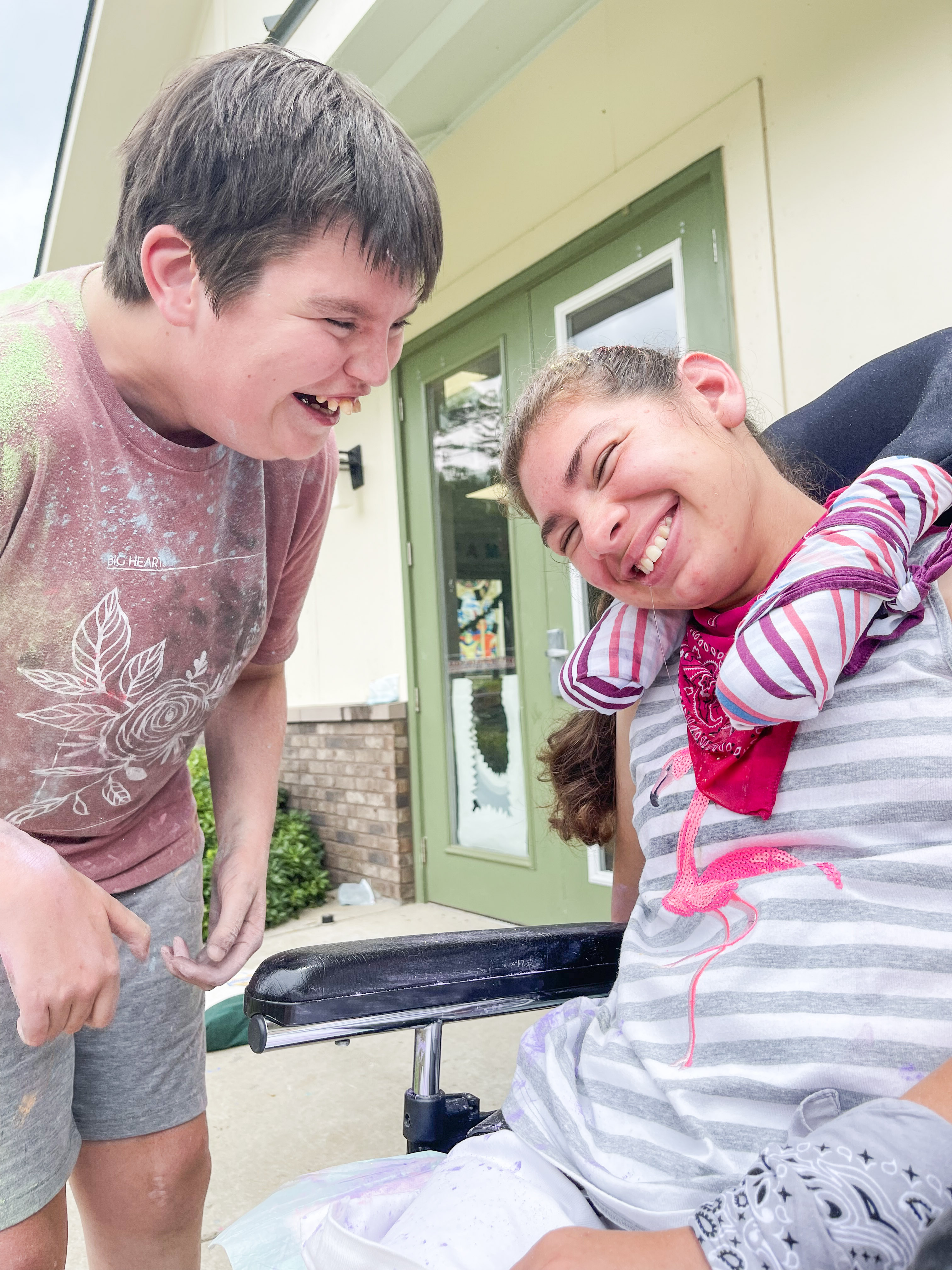 Making new friends is hard sometimes for everyone, but this week, one of our campers, Sophia, had an amazing moment with one of her newly made friends! Her buddy, Ansley, noticed she ran up to her friend who was upset that camp ended for the week. Sophia hugged her tightly, and comforted her friend. It was a really special moment to witness for Ansley because she had never seen Sophia do this before!

We are extremely proud of Sophia for making a true friend in the process of summer camp! Hip, hip, hooray for paradise and all that it does for our campers! 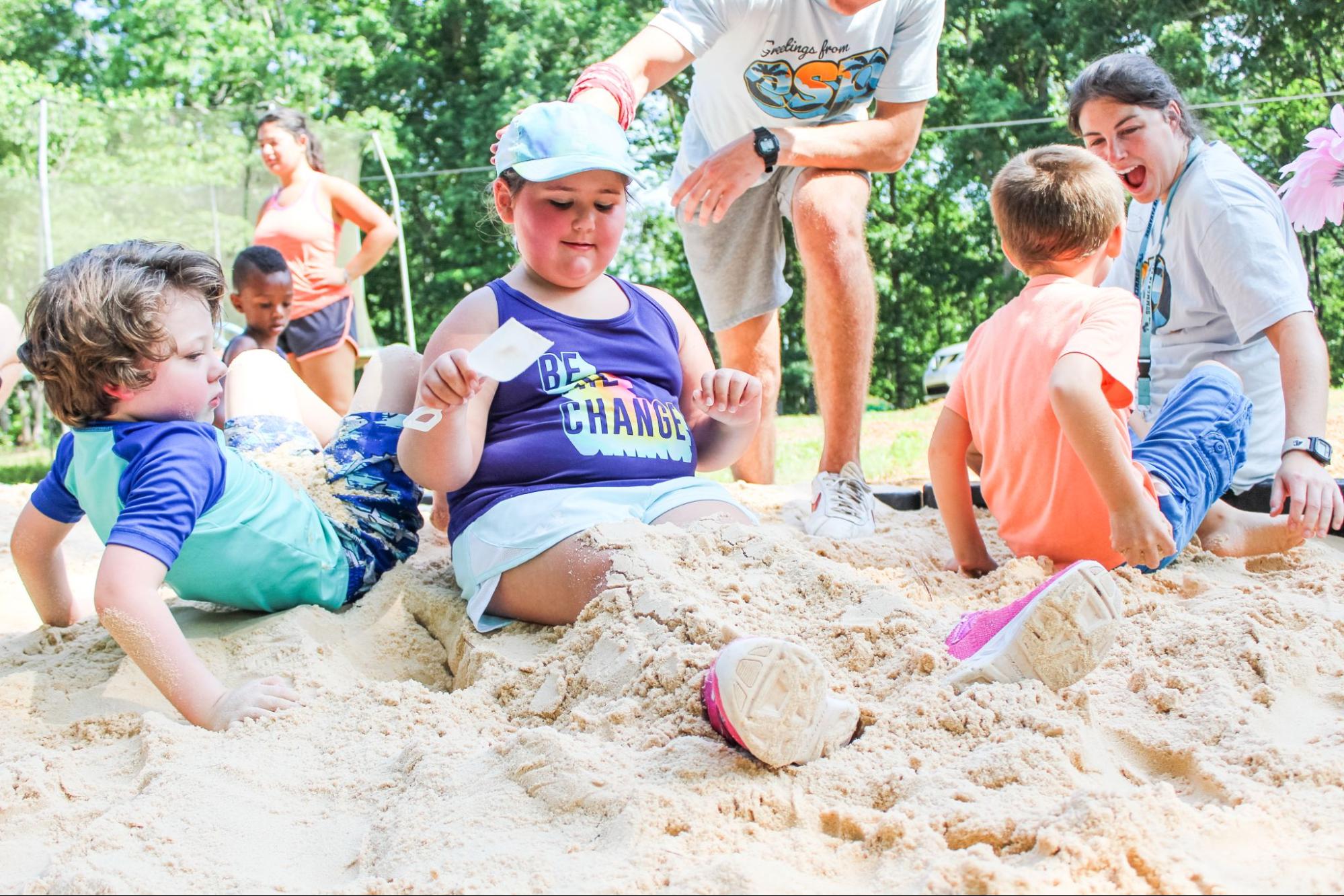 Madeline, or as we know her here at ESP, Maddie, loves coming to afternoon 360 programs in the fall and spring semesters, but she’s a first time summer camper this year! She was in the middle unit, or Bikini Bottom, and she had no idea what was in store for the week.

Maddie had a color wars chalk fight, splashed in Sandy Creek, and made lifelong friends as well! Her unit leader, Mary Lyn, said she couldn’t wait to come back next year because she had the best week of summer ever! We’re so thankful to watch our participants become campers and build that relationship forever. 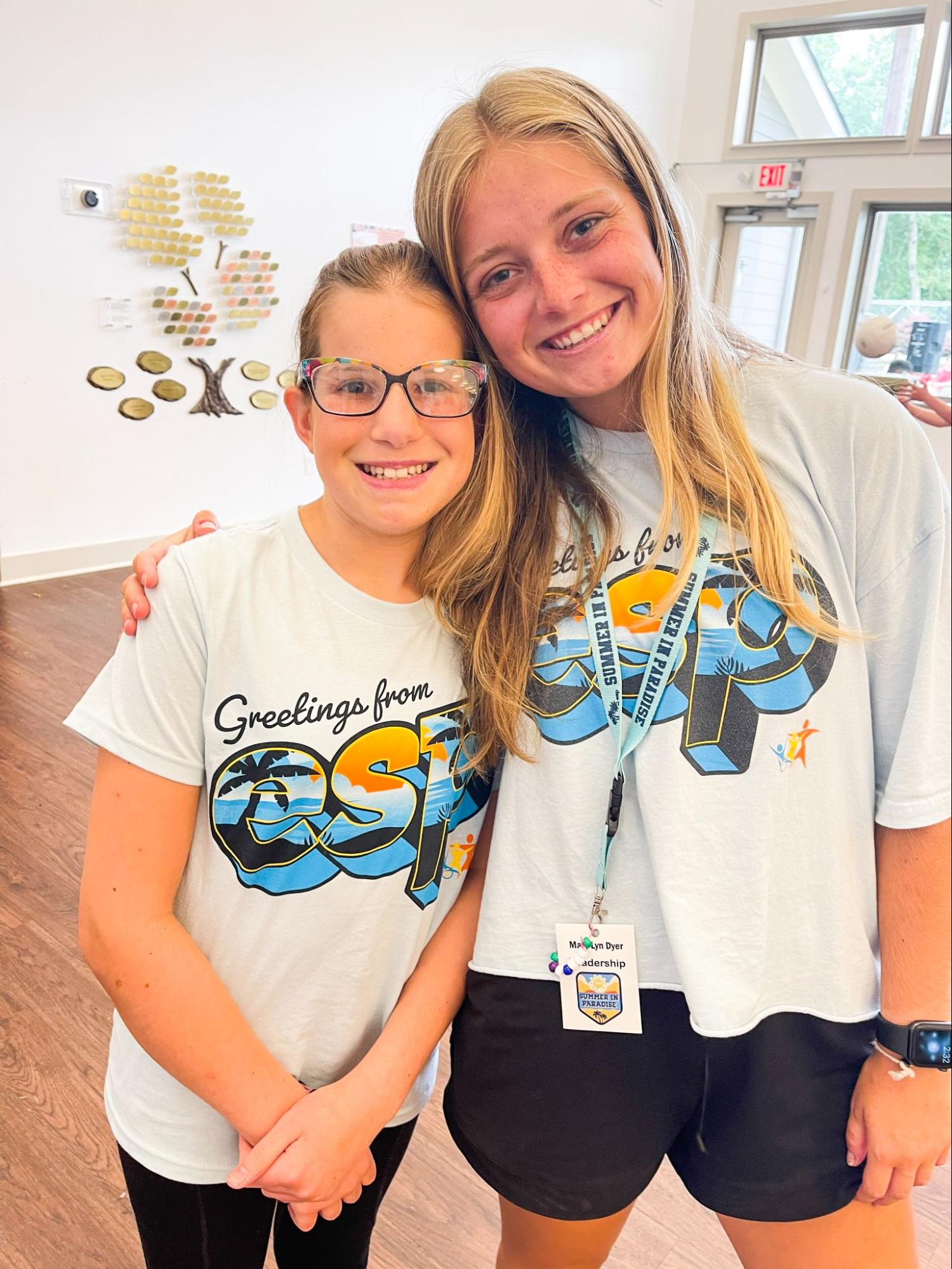 Sam had her buddy Aaron right by her side as she rode a horse at Adventure Camp with the biggest smile on her face. At Adventure Camp, it is a time for many “firsts” but it’s also a time for getting another opportunity to experience an activity you’ve fallen in love with. For Sam, it’s these horses that she could not wait to ride, and she was even more thrilled when Aaron walked right next to her. 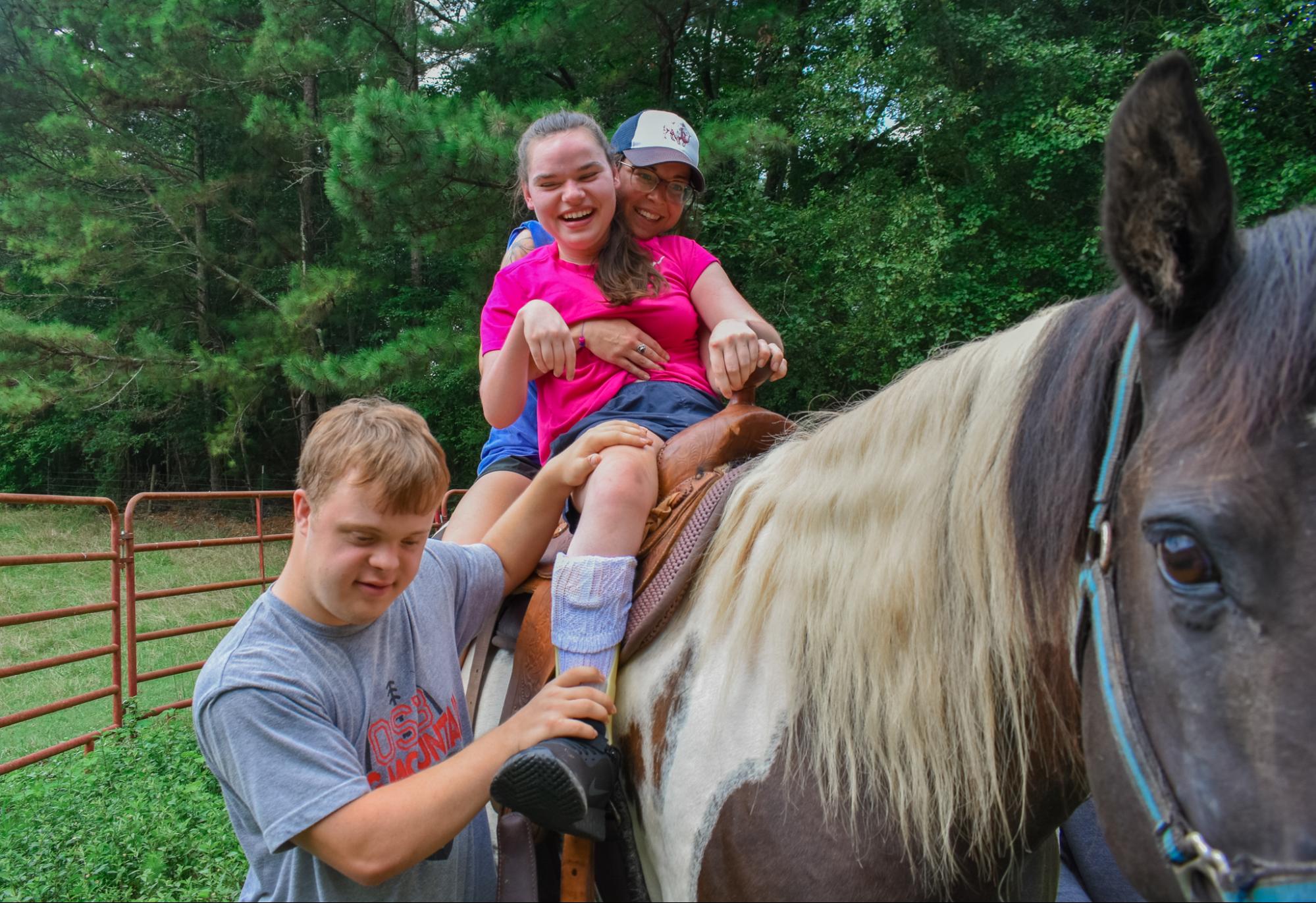 In paradise, we find peace! For AJ and his buddy this week, they loved getting to play with the inflatable man outside of the ESP building. At first it was just him and his buddy outside playing with him, but soon, AJ wanted to bring friends out too to witness the wonder of the inflatable!

Pretty soon, he had a group of friends in front of ESP dancing with his new favorite pastime. Initiating the chance to show his friends was a big step for AJ, and it’s because of this that we love to watch our campers grow in confidence! 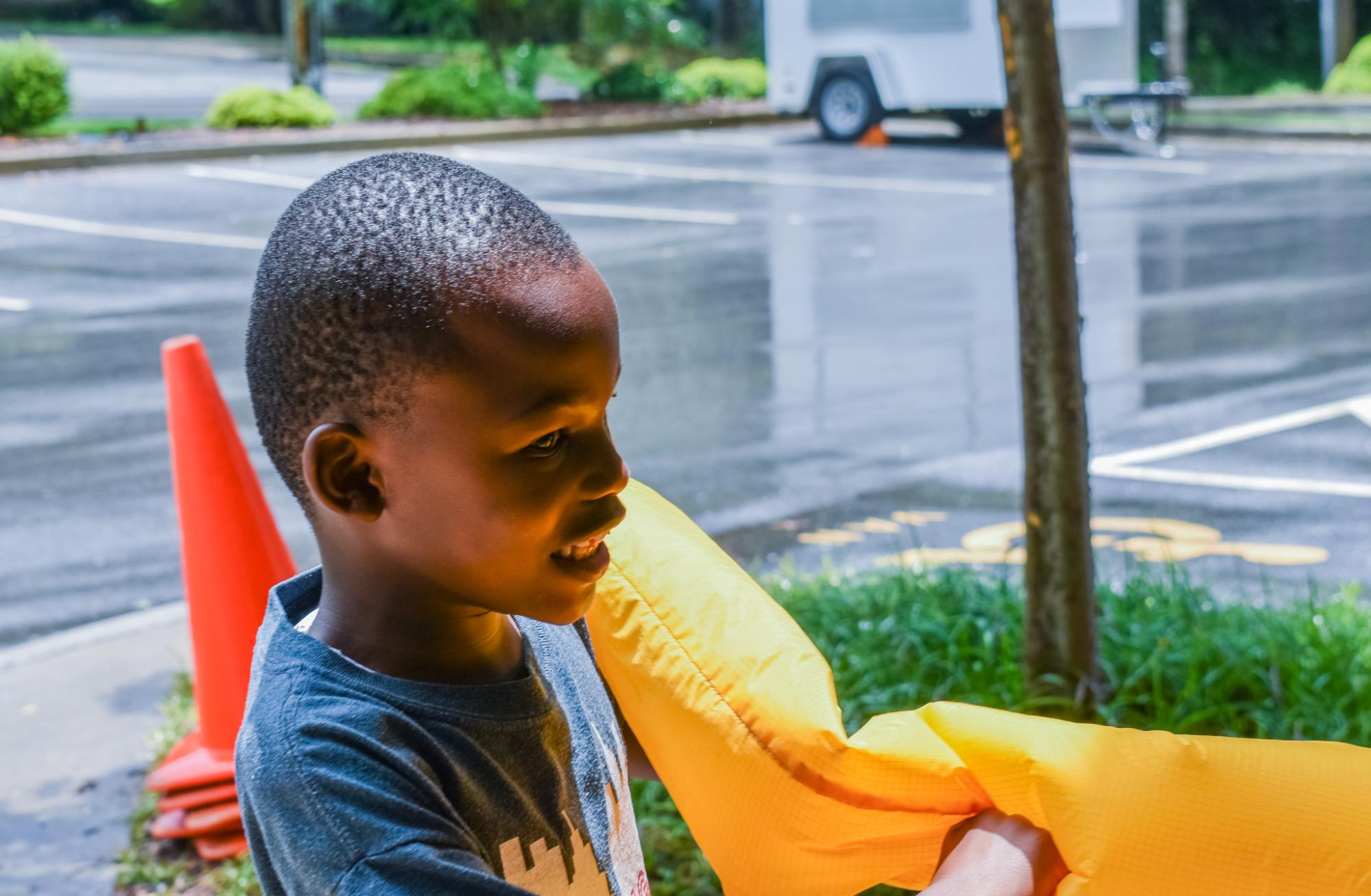 Landon has never been a fan of swimming in the water, but this summer something changed in his eyes. “He walked so much in the water, just strutting his stuff! He loved it! It was awesome!” exclaimed his buddy to Landon’s mom. His mom exuded with joy to hear this as most people at ESP know Landon does not like the water usually.

Overcoming a fear is an extremely big accomplishment for anyone, but this was huge for Landon! We are so proud of him, and we can’t wait to see what else he accomplishes this summer. 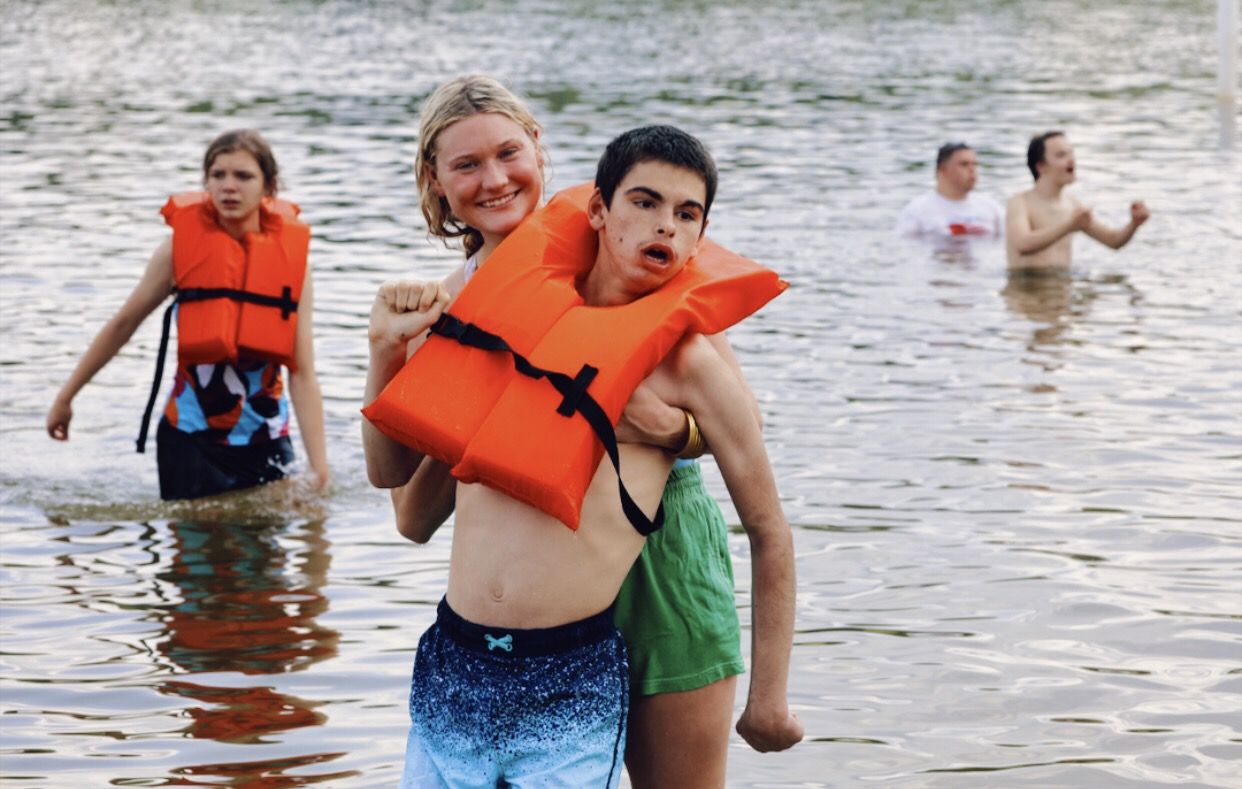 NKA CTL, Are You Ready?

NKA CTL is next week and we have anticipated this week the entire summer! Our campers are beyond thrilled to be able to spend a week at CTL with their friends that some have known for years. There will be loads of laughs, sing-a-long songs, and s'mores galore! Are you ready to come along for the ride? Well book your flight to paradise by following us on Instagram and Facebook to see all of the memories being made next week! 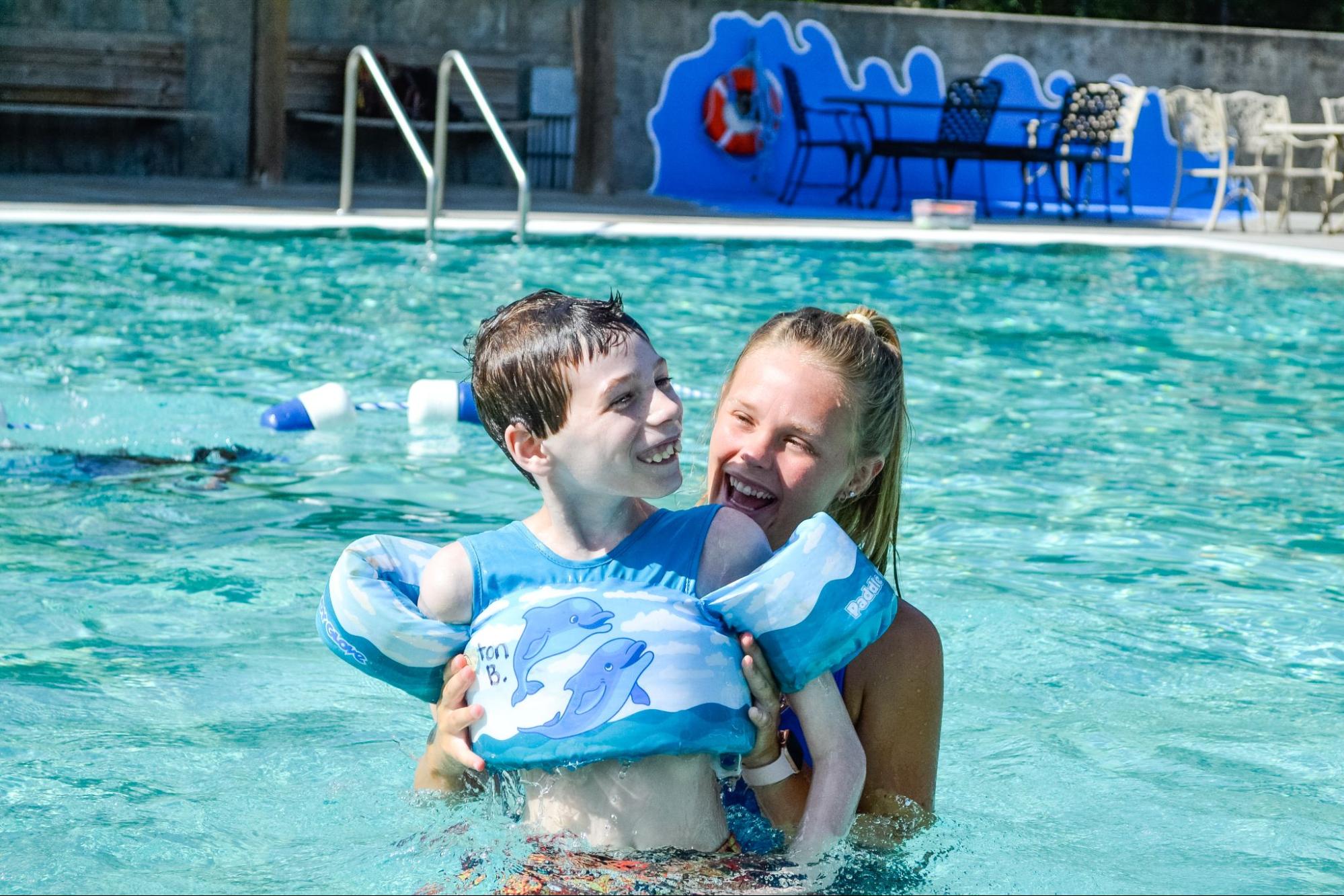 Copyright © 2021 The ESP logo is a registered trademark of Extra Special People, Inc. ®

Copyright © 2019 The ESP logo is a registered trademark of Extra Special People, Inc. ®